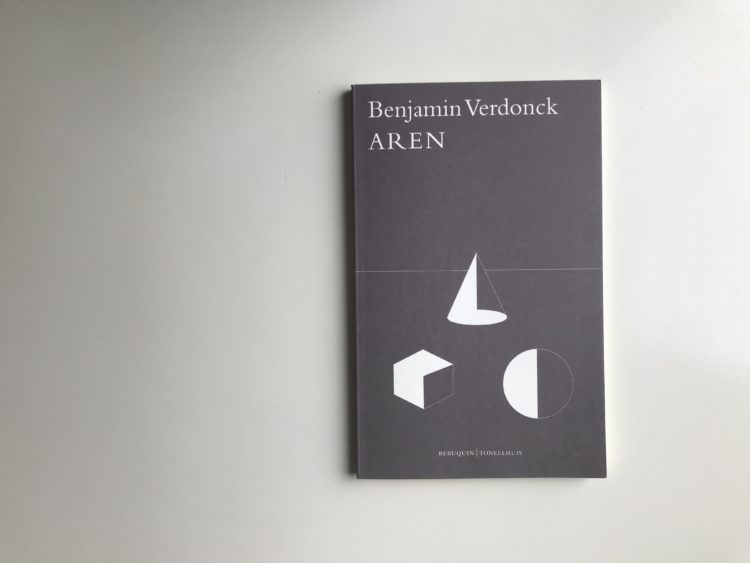 “Realising an idea also always means losing a hundred other ideas, renouncing countless ways in which the same idea could take shape. With Aren, a theatre text full of unrealised ideas for a stage performance, theatre maker and visual artist Benjamin Verdonck tries to outwit that necessity. The text can be regarded as a manual, a political pamphlet and an involuntary biography of the artist.”